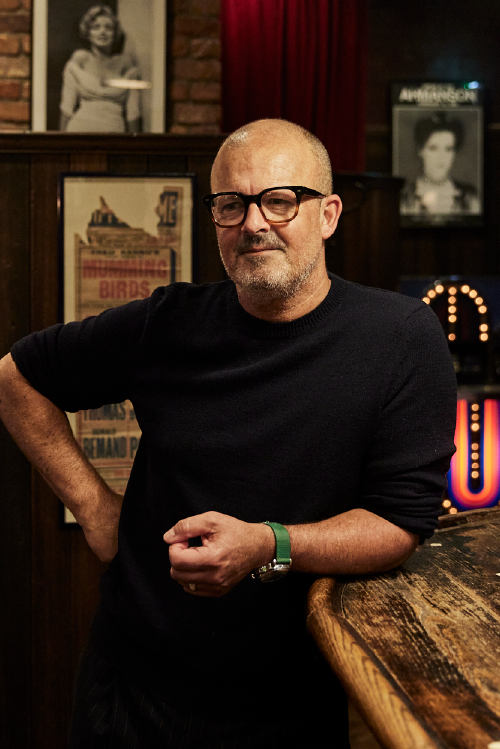 Tim began his career in the kitchen at St. John with renowned chef Fergus Henderson. He opened A Cena in Twickenham in 2001 with his wife Camilla, who ran the Blue Print Café, La Reserve and Café Emporio Armani. In 2009, they opened A Cena food stores, which comprises three shops: A Cena on the hill Deli, Richmond Hill Butchers and Richmond Hill Bakery. 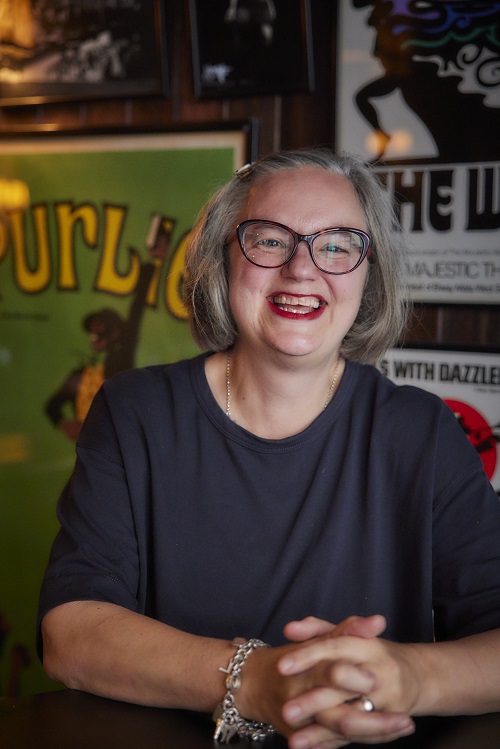 Armed with a degree in Hospitality Management from London Metropolitan University Deborah has held most of the jobs a restaurant requires: from kitchen porter to gastropub landlady.

Along the way, she helped open early branches of Livebait and The Real Greek. All this simply served as preparation for the labour of love that is Joe Allen, where she is Restaurant Manager. 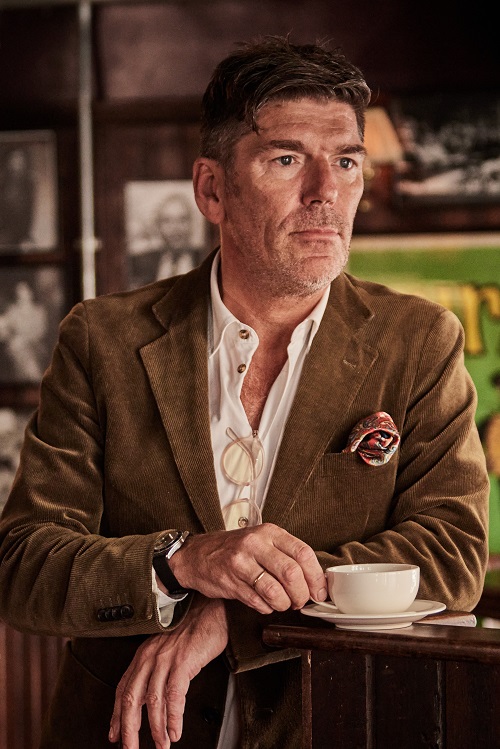 Russell first started working at Joe Allen in 1989, progressing from waiter to bartender to maître d’ and then manager across a ten year period. In September 2009, after four years as Operations Director of Caprice Holdings, looking after The Ivy, Scott’s and J Sheekey, Russell founded his own restaurant, Polpo, on Beak Street. 16 further openings followed.  In September 2021, Russell opened Trattoria Brutto, an all-day restaurant and bar  paying tribute to the dining rooms of urban Tuscany. (Brutto, 36-37 Greenhill Rents, London EC1M 6BN) 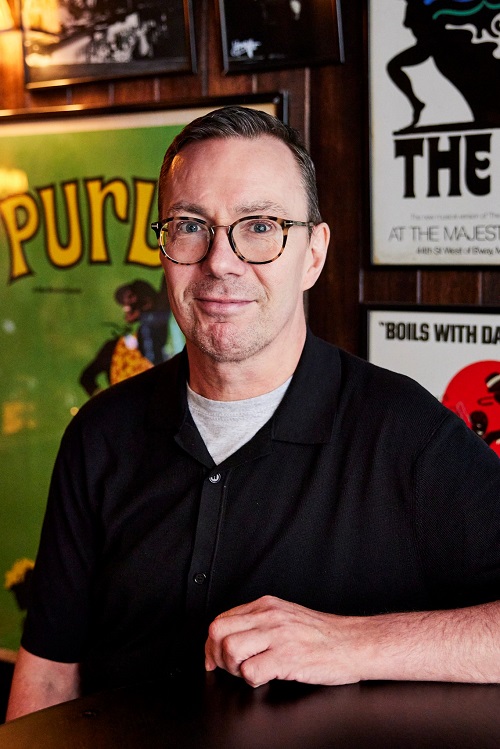 Stewart originally trained as an actor at the London Academy of Music & Dramatic Art. He eventually fell into the hospitality industry with which he found a natural affinity.

After stints in various restaurants around the Notting Hill area, he transferred to the West End at The Atlantic Bar and Grill.

Finally, he found his natural home at Joe Allen  where he has been a waiter, a bartender, then onto Head Waiter before taking on his current role as Restaurant Manager.

Interested in a career at Joe's? Fill in this form and we'll get back to you!